It has sadly been announced that Auckland musician Reuben Winter a.k.a. Totems died by suicide last Thursday. The news has sent shockwaves through the Aotearoa music community and tributes are flowing from friends, fans and loved ones across social media.

I was lucky to see Reuben perform in various guises over the years, mostly through his numerous appearances at Camp A Low Hum, north of Wellington. He was incredibly active in Auckland and played a staggering number of bands (Caroles, P.H.F, milk, Roidz, Cindy, Bandicoot, Kitsunegari, Hallowe’en, FATANGRYMAN, etc.), as well as being part of the electronic music collective Kerosene Comic Book.

Camp was the annual pilgrimage where we all got a taste of what was happening in scenes in other parts of the country. Line-ups were all unreleased prior to the festival, designed so you had no chance to research the artists beforehand, just go to the stage and live it. It was an incredibly freeing, non-judgemental environment – drink a Scrumpy, watch some bands, ride an inflatable whale. In a way, I think a lot of us found ourselves there, found our people there. The music was always fresh, challenging and weird, providing us soundtracks and future fandoms for years to come. Reuben was a central figure on almost every stage – Bandicoot in the Pool at Campus, Caroles in Noisy, the Renegade Room, the trek to the Journey stage… you could see the energy he exuded through his performances as well as his chill vibe off-stage.

It was his solo electronic performance as Totems in 2013 that sticks with me the most. I’d never seen or heard a live set like that before, he was truly ahead of the game. It was just before sunset at the Forest stage, this young dude with a cheeky Bart Simpson-like grin got on stage, set up his laptop, and set it off. I will never forget that moment. Sunlight peeking through the trees, blazing up, earth underfoot.

His beats were so fluid and dynamic, the energy and movement he created with each track was incredible, especially in later production when he moved away from the siren-horns and trap lines and leaned into more intricate jungle and footwork. Elixer will remain one of my favourite albums. Halfway through the set, everyone had rushed the stage and surrounded him dancing, possessed. It takes a very special artist to do that. 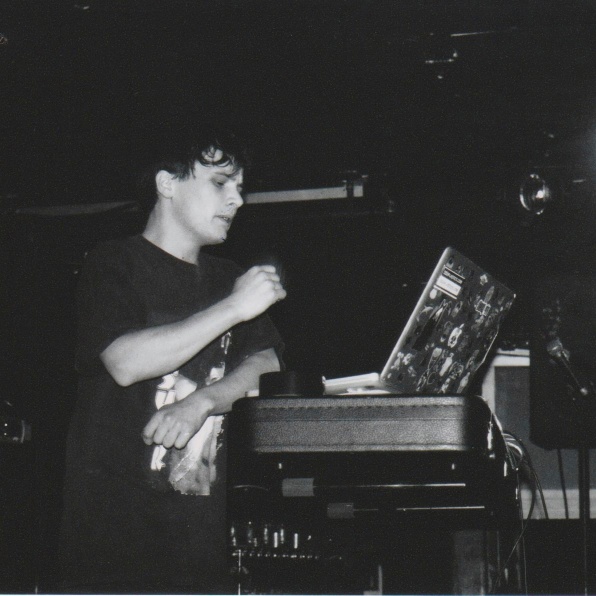 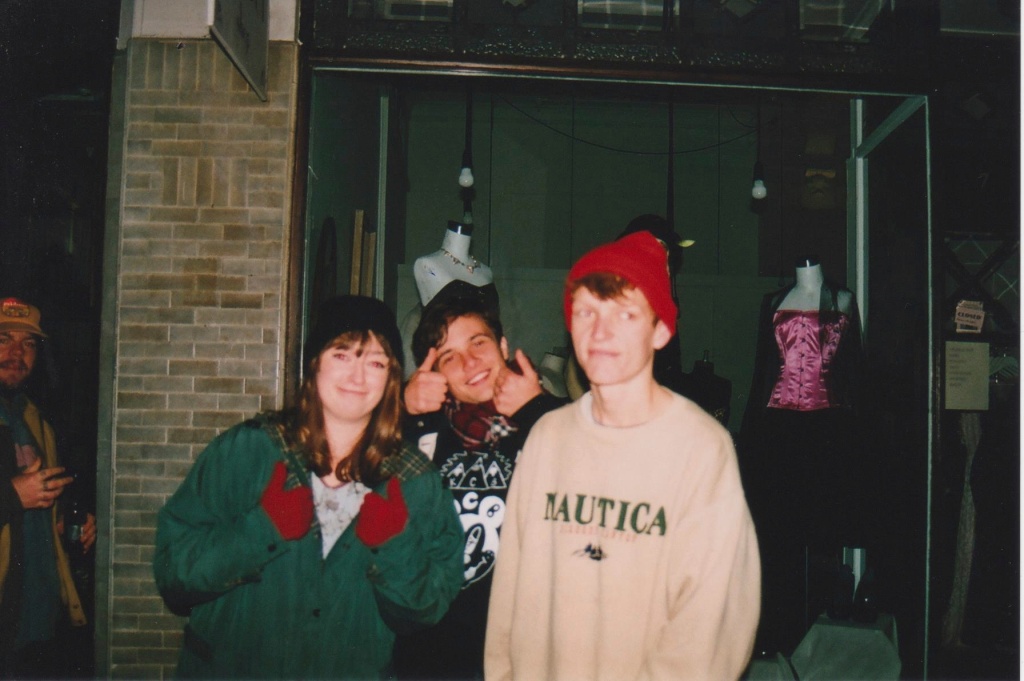 Since then, friends from Beijing to Barcelona have gotten hooked on his beats. Reuben has made an indelible impact on Aotearoa music and his music will continue to inspire for years to come. While I only got the chance to met him a few times, friendly encounters around venues in Auckland and Wellington, I know he was deeply loved by his friends and whānau and will be sorely missed.

Ian Jorgensen a.k.a. Blink of A Low Hum has written this moving tribute on Facebook.

Rest easy, Reuben.
Thanks for the music and the vibes x

Times are tough, but if you have the ability to support Music Helps, please make donations here: https://musichelps.org.nz/

If you are feeling vulnerable:
Need to talk? Free call or text 1737 any time for support from a trained counsellor.