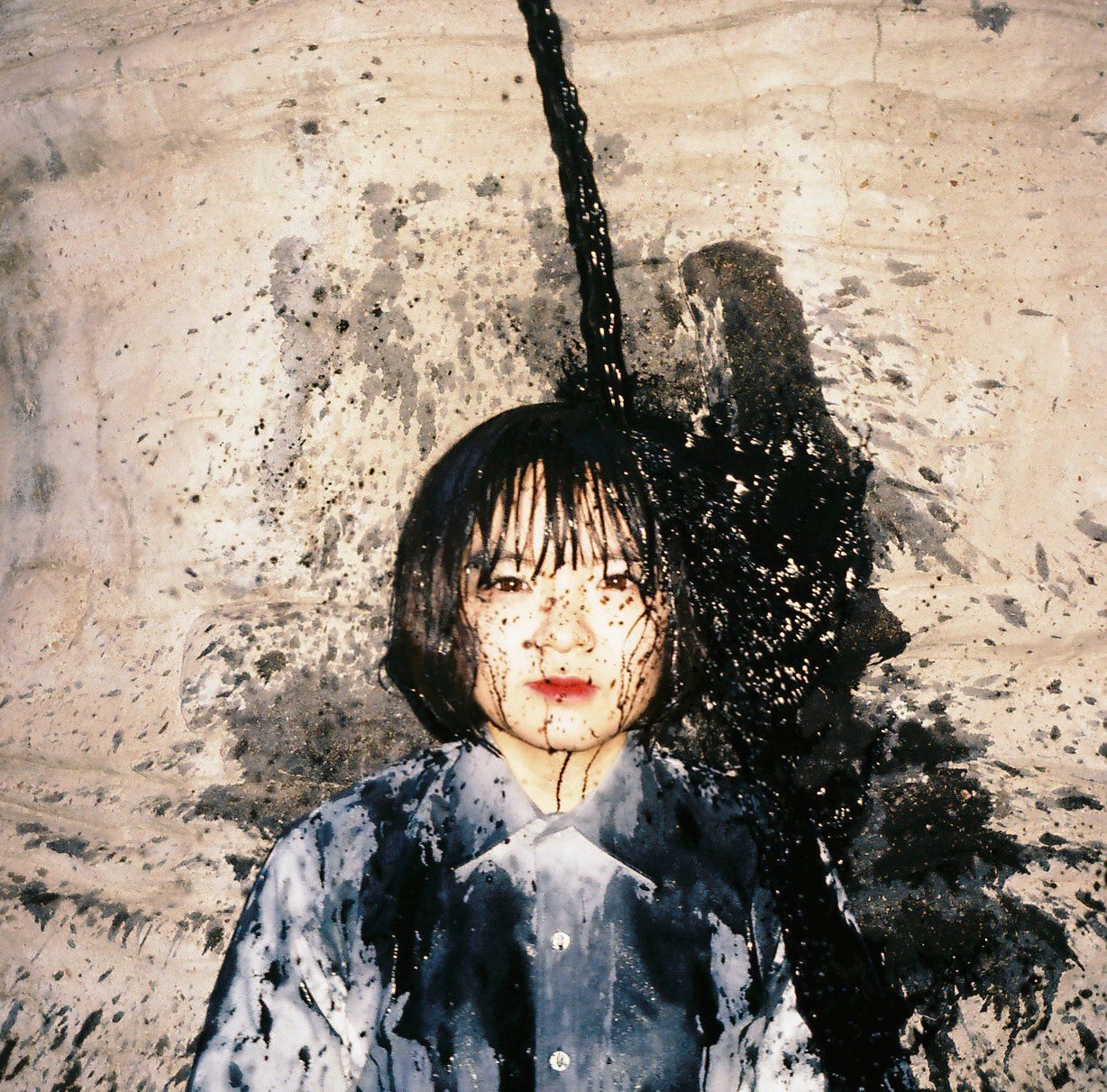 What do Nova Heart and Hedgehog have in common? They’re both from Beijing and both have Shi Lu 石璐 aka Atom as the driving force on drums!

Kiwese got the chance to ask Atom a few questions about what it’s like being a drummer in two of Beijing’s most well-loved indie bands. 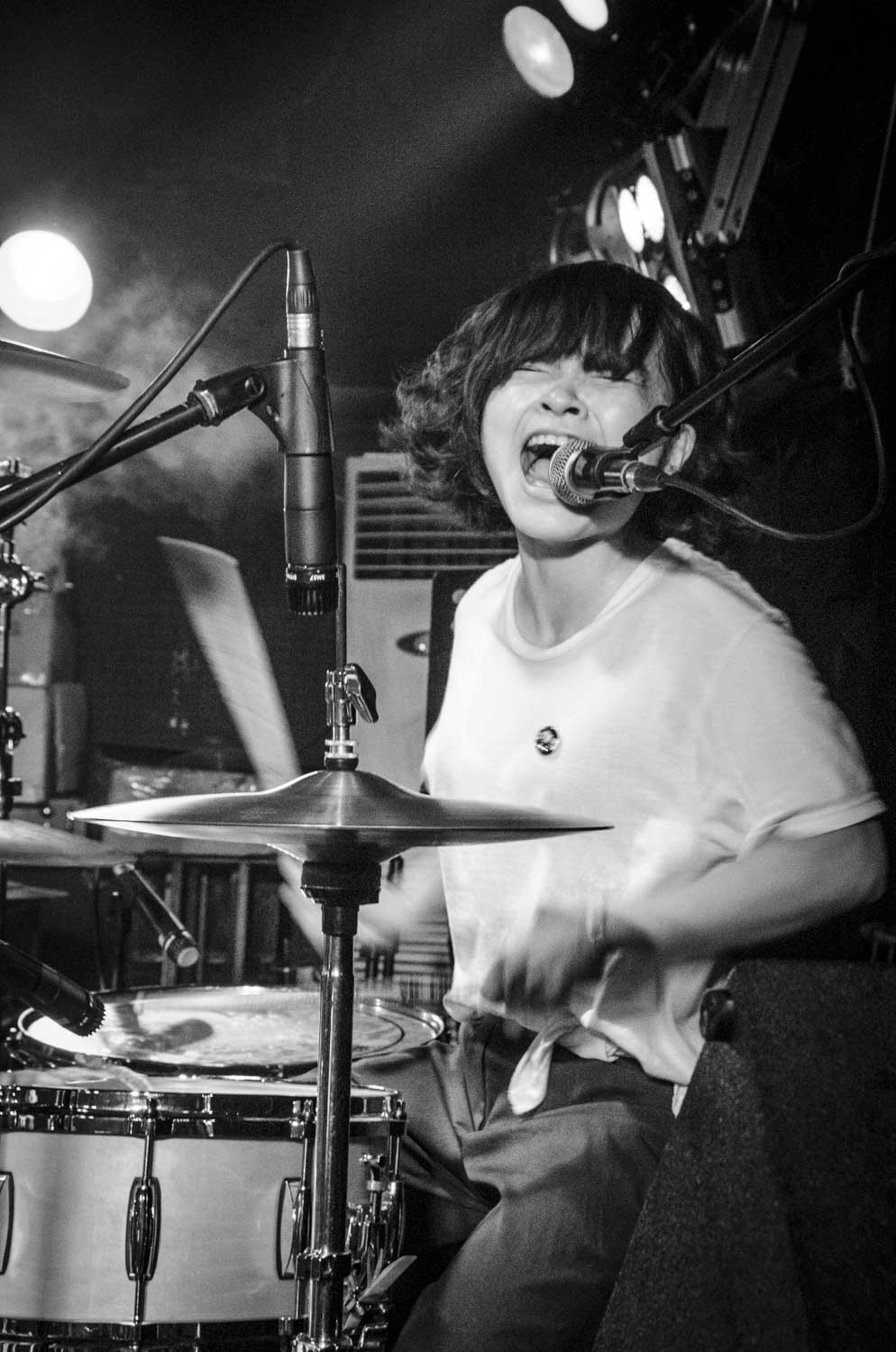 KIWESE: Hey Atom! How did you first join Nova Heart in 2012? It seems like the band has known each other for a long time, and you used to play with Box in Hedgehog [刺猬乐队].

ATOM: Yep, Box and I were good partners in Hedgehog. I was initially part of a special Nova Heart concert in 2012 and was really shocked and surprised by them. I love electronic and synthesizer music so much, and there weren’t many bands like them in Beijing at the time – if there were, they were all 80s new wave or experimental.

“There is some dark and sunken evil power within Nova Heart. I immediately fell in love with their music and can’t rid myself of it.”

Can you tell me about the electronic equipment you use in Nova Heart? How has using electronics with the drum kit changed your performance style?

I use a DAW [digital audio workstation] live on my Mac and a Nord drum pad for some songs. It’s different from playing drum sets in a rock band – I have to listen to the click in my monitor earphone when I play in order to be precise and steady. If it’s not exact, you will hear the kick drum sound like a short delay or double rhythm, which is awful, isn’t it?

When I see Nova Heart performing, you all look like you are having so much fun! What are your most memorable moments from touring with Nova Heart?

There are a lot of funny moments touring with Nova Heart. The last stop on this tour was in Wuhan. Before we got ready, I rushed to the stage and asked our guitarist: “Yan Shuai, are you feeling ready?” He replied: “Wow! There is so much distance between the stage and life! I was digging mud from my toe in a hotel ten minutes ago, but now I’m like a rock star standing on the stage!” 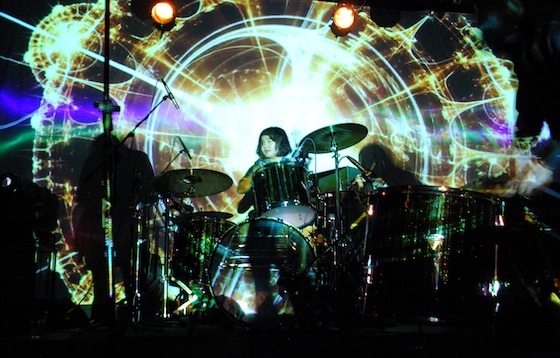 I remember during another show, Box had some trouble with his bass, so the rest of us played a jam. But then there were some electronic problems, so we began to send some signals and waveforms to communicate with the aliens. I started a drum beat first, Yan Shuai came in with some outer space guitar effects and solos. Then Helen started to sing. I really adore her jam ability, she is like a colourful beautiful feather, floating lightly in space, smoothly in every and any direction.

You have recorded seven studio albums with Hedgehog, what was it like recording the new Nova Heart album 《新星的心》with Italian producer Rodion at Wong Studios Berlin?

Very different. I have never recorded an album like《新星的心》. Rodion let me play a whole song first, then try to play another rhythm with a different picture and emotion in my imagination. Then he cut and mix the different parts into a whole new song. I was so surprised when I finally listened to our song after it had been mixed. It’s unbelievably creative. The feeling is fresh and wonderful!

I thought it was amusing that the Red Bull poster on stage said “新能力” (New Talent) when you guys have been performing in bands for like ten years. In saying that, are there any new bands you’ve seen this year that have particularly impressed you?

You mean Chinese bands? I like The Big Wave [大波浪]. They are quite young but powerful, insane and have loads of potential. Sometimes I play drum pad as a guest for them.

How do you balance your commitments to both Nova Heart and Hedgehog?

I’m so interested in playing music, I think it’s easy to being a musician in two bands. I have energy to play in other bands, more bands even, and have a lot of other things to do.

WATCH: Interview with Atom in 2008 for SexyBeijingTV

What advice do you have for young, aspiring musicians in China and New Zealand?

Do what you want to do, follow your heart from beginning to end, trust yourself all the time, and your love will set you free. 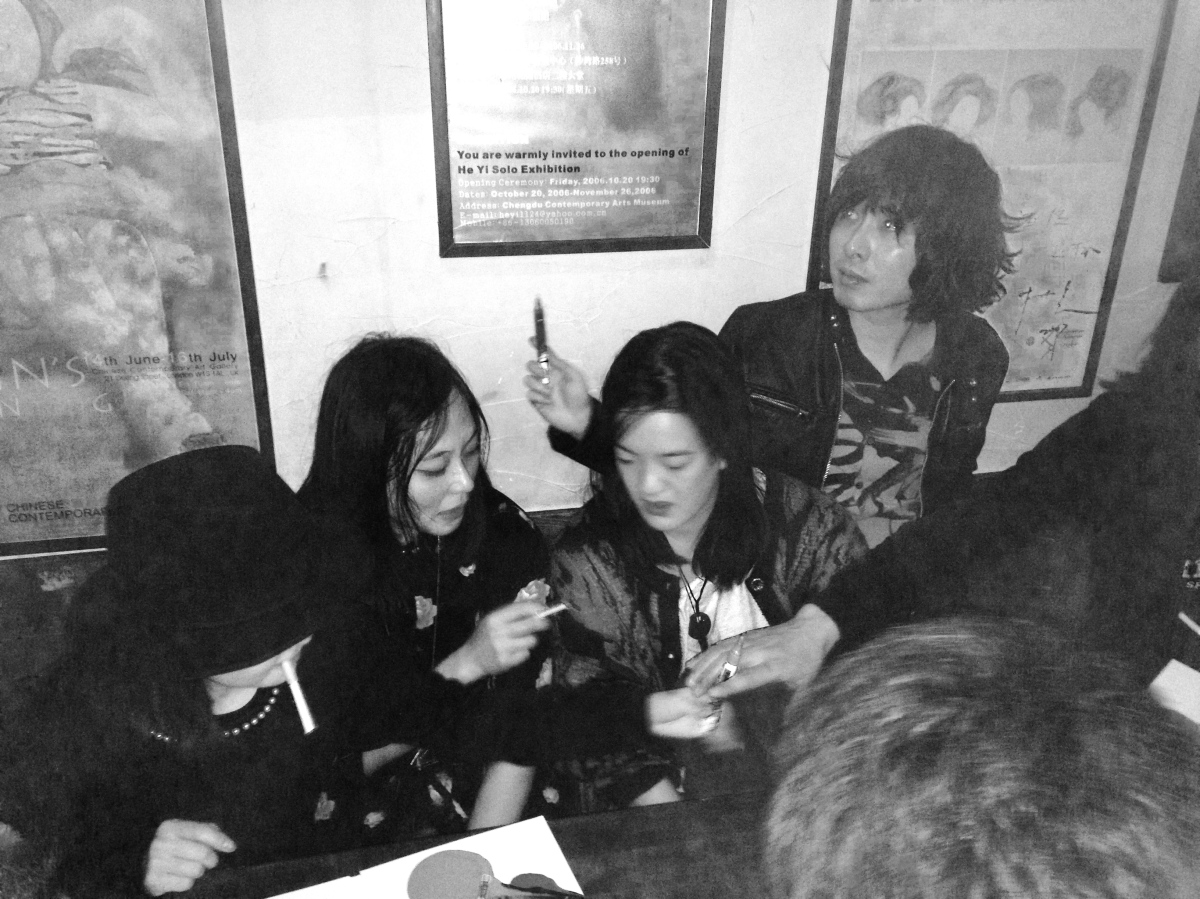 Me and Nova Heart at Little Bar last month.