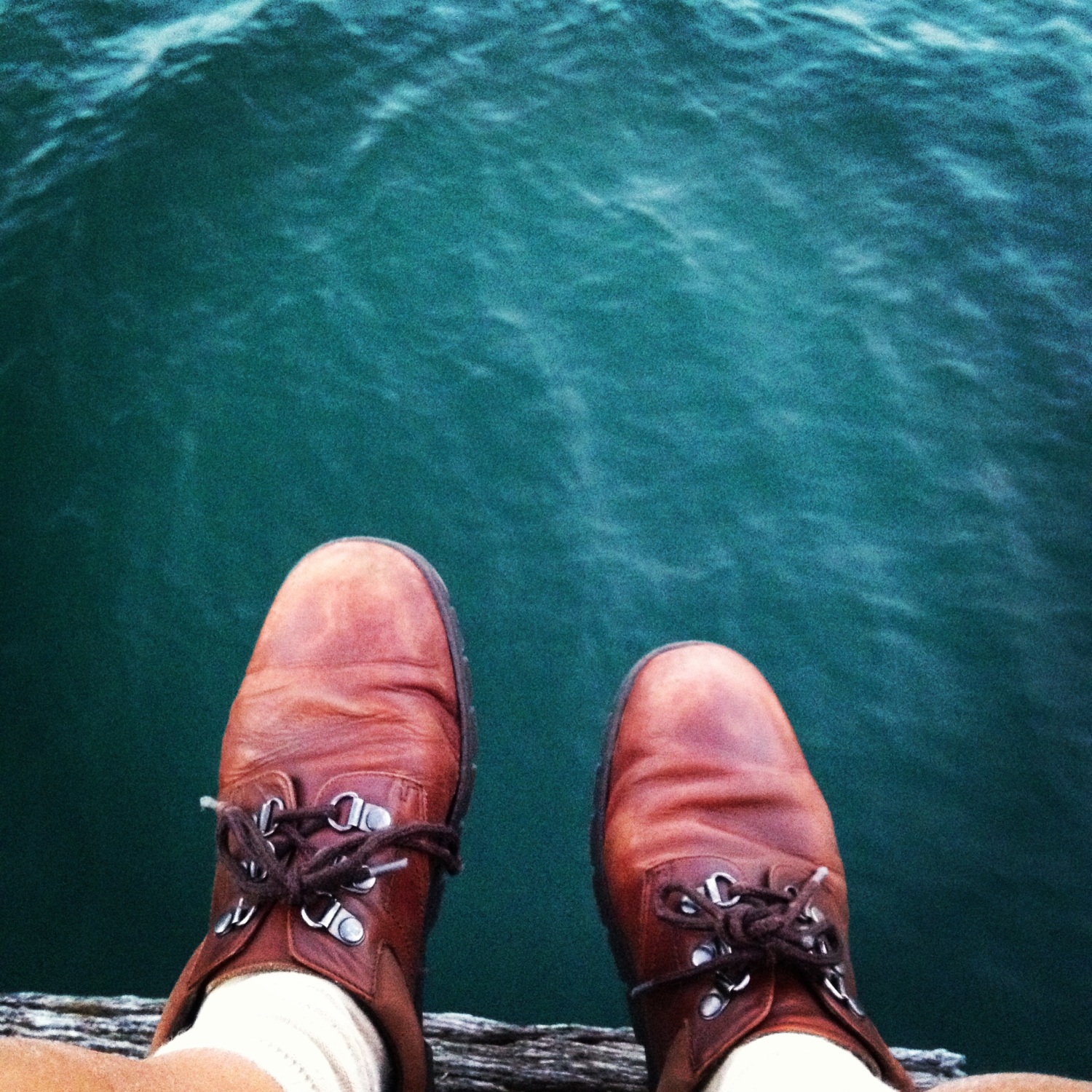 “Don’t forget your roots, my friend,” jangled that awful song by Six60, bringing flashbacks of some drunk chick’s ass crack in my face as she shoulder rode her boo at Homegrown 2011.

Though the concept remains present. How can I forget my roots if I’ve never seen them before?

The time has come to return to the Motherland. Guangdong, here I come!

My dad’s dad in uniform on the left. My great great grandmother in the centre. Date unknown. Image from my uncle.

Returning to the ancestral homelands in the south of China seems to be a rite of passage for many NZ-born Chinese. Going back to where our grandparents, great-grandparents and great-great-grandparents (the one’s of whom we only have watercolour paintings) came from.

Recently it has come to light through the wonders of Aunty Communications, that I still have blood relatives in Guangdong in the form of my Por Por’s brother, Kan Bong.

“I said she can only speak Mandarin, so nobody will understand?  They reckon the village people will comprehend …” – Aunty B

Counties of Guangdong. Toi Shan 台山 the large one at the bottom is where I’m headed.

So now, well into my second year living in China, I’ve decided to make the foolhardy journey to find my grandparents’ village over the Chinese New Year break.

Only now, after four years high school, three years of university, one year in Beijing and a semester in Chengdu, do I think my Mandarin is somewhat passable.

But my Cantonese? ‘Brush your teeth’ and ‘wash your face’ are two phrases which have been embedded into my memory as a child, though I’m not sure how far those choice phrases will get me once I’m lost and confused on a dirt road in Guangdong.

“Muuuuuum, why didn’t you just force me to learn Cantonese??” I occasionally groan to my mother. She laughs. A five-year-old me kicking and screaming at the very prospect of going to Chinese School vaguely rings a bell…

It reminds me of the unidentified grannies at Yum Cha who would pinch my sister and I’s cheeks with their rock-hard hands, while deafeningly expressing variations on ‘WAAA!’ and periodically planting Haw Flakes in our clammy little palms with Alzheimer’s-like consistency.

As far as village life goes, the main villages in my life so far have been Satay Village on Ghuznee Street and the Maori Department down in the carpark at Wellington East.

I am in for a big shock. I know it will be intense and emotional and even uncomfortable.

My personal roots lie in the windy hills, choppy waves and sweaty mosh pits of Wellington – and I know I am gonna feel like a stupid foreigner in the land of my ancestral roots.

More as it happens.