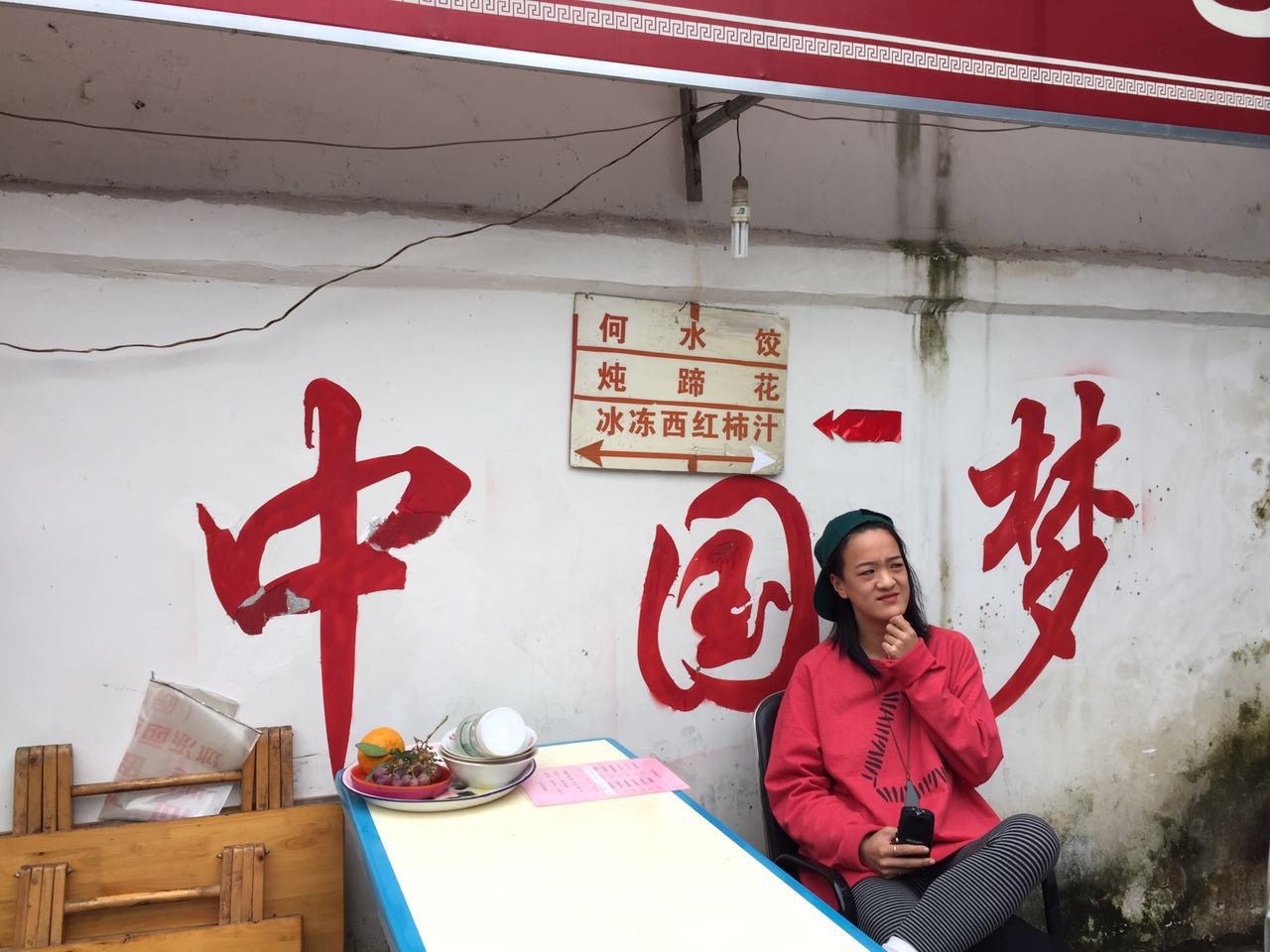 Wellington-originated, Chengdu-based online publication about indie culture in China and Aotearoa with a focus on live performance and documentation.

Kiwese aims to better meaningful connections through arts, music, travel and culture; rather than ties based merely on the potential for bettering the economy.

Kiwese is an independent touring label and promotion agency with a focus on underground collaboration and overland travel.

Past China tours include:

Kristen Ng is a Chengdu-based Kiwi with ancestral roots in Taishan, Guangdong. Upon moving to Beijing as a language student in 2013, she started the multimedia blog Kiwese (www.kiwese.co.nz) to promote independent music, arts and culture across China and Aotearoa. In 2015, Kiwese established itself as a touring label for New Zealand acts in the Mainland.

Kristen also plays and performs music as Kaishandao 开山刀. She is the co-facilitator of Chengdu Community Radio and regularly collaborates with venues, labels and studios across the city. She is fluent in English, Mandarin and Chinglish.

Always happy to hear from you. Get in touch through the channels below.